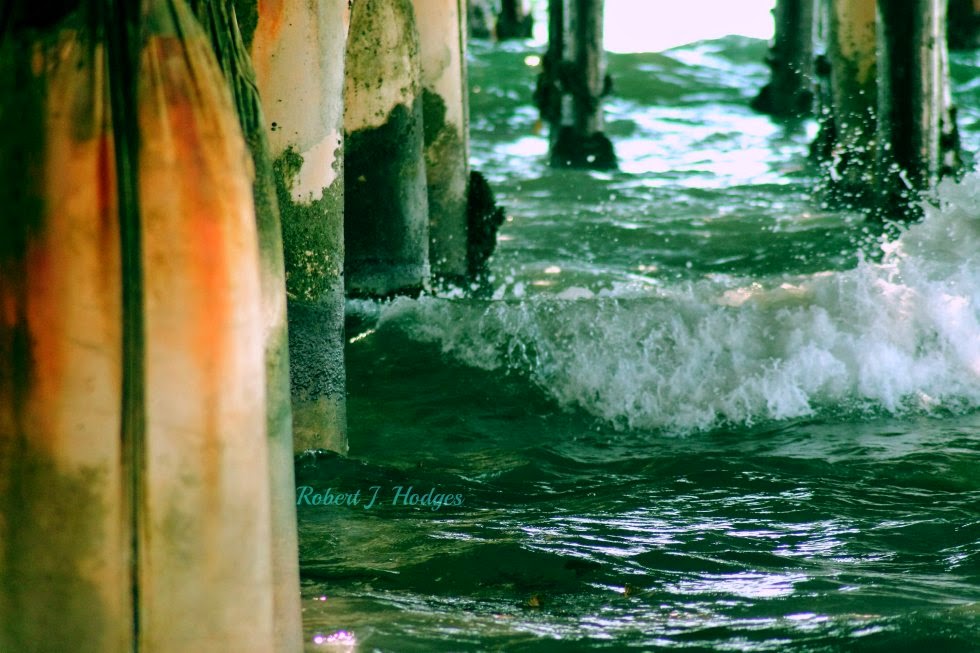 When returning to america after a long time in other countries you realize that this land of ours has a very distinct feel. A buzz in the air found around coastal areas at least compleatly devoid of the stillness found in places like Costa Rica. I can also say that it is nice to be able to speak to almost anyone in something other than broken spanglish. The series of events to follow in my short stay back in the states will run Pam and I through a rigorous gauntlet of travel, packing, and in packing. I am almost 3/4 of the way done with Anasazi's Nightmare and will try to have it published in some medium prior to my departure from the states. Wrath of Pandora is next in line. As far as writing goes I am the most excited about the beginning of this series, and I believe it will be something any epic fantasy reader would love to get their hands on! 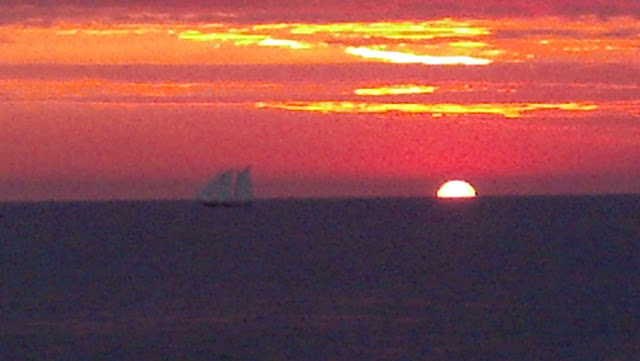